I am an associate professor of philosophy at the University of North Georgia.

On the Nature of Philosophy:

Philosophy arises out of both our nature and the world’s (an artificial line, of course, as our nature is a part of the world). We have both “bodily” and “thoughtly” existence, the nature of each a) affects our modes of existing and b) are themselves always in question. The world comes to us underdetermined and variably interpretable. Add to this situation that we exist in time, and in a reciprocal relationship with the world and each other, ourselves and the world always changing in response to each other. We face uncertainty regarding what has come before and what and who we were, what confronts us now and what and who we are now, and what will confront us in the future, and who and what we will be.

In this lived context, what, then, is philosophy? I want to offer a response that is general enough to be as inclusive as possible, yet is not meant to provide necessary and sufficient conditions. One that is meant to be informative and useful, but nevertheless a defeasible, working explanation. Philosophy, then, most generally, is the careful working out of how best to respond to those aspects of life and the world we find confronting us at any given moment that are indeterminate and not settleable by direct observation, where this indeterminacy is due to epistemic limitations and/or intrinsic features of the situation (such as underdetermination), and where the “best” of “how best to respond” is always itself in question as to its meaning.

This way of looking at human beings and philosophy explains, in part, why “What is philosophy?” is itself a philosophical question. In part, what philosophy is, and what we think it should be, will be determined by what we work out to be “the best” way of responding to the indeterminate and confounding world that confronts us, moment to moment.

Further, what I find helpful about this explanation of philosophy is that it tacitly acknowledges that giving reasoned arguments in some format is not going to be the only legitimate way to think one is best responding to the those “problematic” aspects of the world. Importantly, this understanding of philosophical activity does not mean that everyone must become academic philosophers or that one must engage texts labeled “philosophy” or that one has to engage texts at all. An important question is found here, namely, what might be the minimum requirements for doing philosophy? Leaving that aside though, I want to emphasize the importance of the idea that one need not engage or write explicitly “philosophical” texts to satisfy this explanation of philosophy. We find people engaging in all sorts of ways that wouldn’t count as “philosophical” by many/most academic philosophy departments. For example, in literature and poetry. This leaves open the place of argument in philosophy, but we should remember that arguments come in many forms, most of which are not in explicit terms of Premise 1, Premise 2, Therefore, Conclusion C. And thus, authors of literature and poetry may well be engaged in argument and engaged in making a case for a point of view, or, alternatively, "simply" expressing a point of view in a significant and recommending way, or some other way that is from their perspective the best way to respond.

I first came to philosophy for what I would call existential reasons concerning the (non) existence of a Christian God and the implications for death. Not surprisingly those concerns led to an exploration of other religions, primarily Buddhism. Over the years the extent to which those existential concerns are also ethical concerns has become clearer and clearer. And now I am particularly interested in the question of what constitutes a life worth living and the nature of the relationships between a life worth living, philosophy, and religion (particularly Buddhism). Part of that deep interest requires thinking seriously about Nietzsche, his work on the question of value(s), and the role and nature of suffering in human existence.

However, while existential interests compelled me to pursue philosophy (despite my trying to give it up after my BA), at Georgia State University I "found Wittgenstein," so to speak, and that led to years of Wittgenstein, philosophy of language, and then to Putnam and issues of ontology. Work that has created the fruitful background against which I approach everything else.

Since graduating from the University of Iowa in 2008, I have slowly begun to return to many of my original concerns, doing research, writing, and teaching classes on topics such as happiness, suffering, death, awe, Buddhism and enlightenment. In the past five years I have begun to work out what I take to be important connections between the middle-late Wittgenstein's work on language and Japanese Zen Buddhism's views on language and enlightenment. In doing so I have been focusing on Dōgen's rehabilitation of language in the Zen soteriological context. In this context I am interested in applying my version of conceptualism (which roots concepts in behavior and dispositions, abilities more generally) to Zen Buddhist claims about enlightenment experience.

My interests, as I'm sure is true of many, are diverse and far ranging, and I am constantly seeking to find ways to draw connections between seemingly disparate areas and ideas. My present interests have me doing this with comparative philosophy, particularly East Asian and Western philosophy. While I believe that certain aspects of the analytic tradition are suspect, the drive for clarity is of great value and I seek to apply the ideals of clarity and exactness (and exactness about inexactness) of (post) analytic philosophy to East Asian thought. 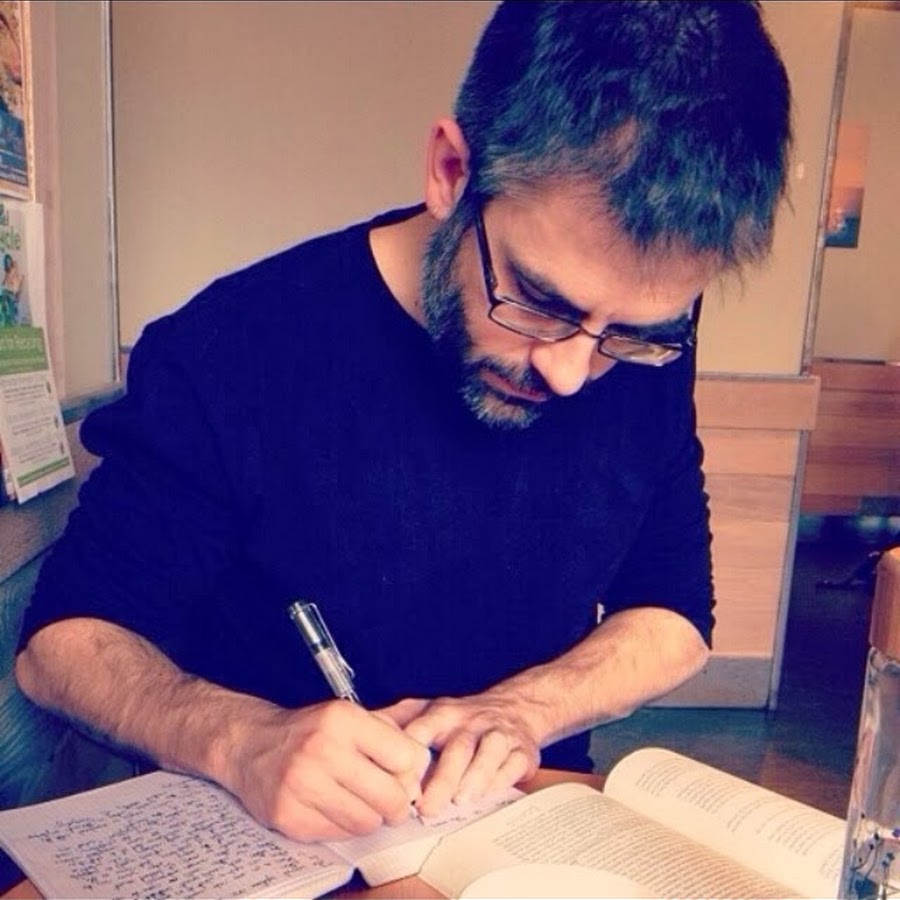 Blog: Working on Living Through Philosophy

Sample Work and Work in Progress:

Philosophy as Good for Nothing: Wittgenstein, Socrates, and the Ends and End of Philosophy

Beyond Sexism: The Need for an Intersectional Approach to Confucianism

Letting go of the "I": Nietzsche, Nihilism, and the Bodhisattva Ideal (Conference Version)

The Buddha Still Rides a Bike: Wittgenstein, Dōgen, and the Entanglement of Language and Enlightenment

The Role of Compassion in Actualizing Dōgen's Zen

Nietzsche and the Value of Suffering